Opportunities in the autonomous drone and UAV industry 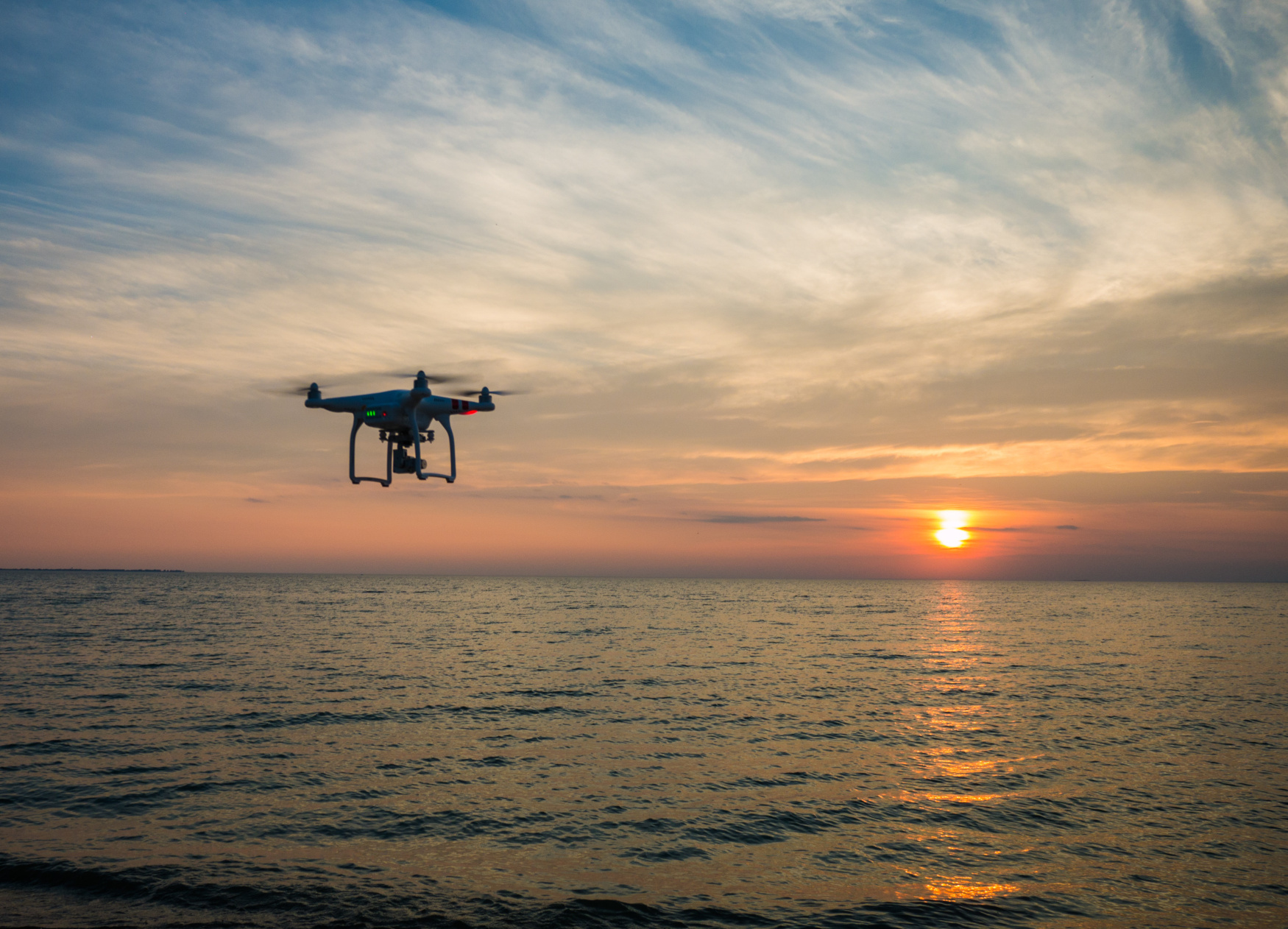 While people focus aggressively on self-driving cars, the opportunity of self-flying planes, drones, and other aerial vehicles is cannot be understated. In some ways, the problem might be easier to solve, ushers in a more interesting future, and presents a range of opportunities for startups – from racing leagues to data collection to actual building of entire devices.

Autonomous drones and UAVs seemingly present a bigger challenge than self-driving cars: you’re now optimizing for faster speeds and three dimensions of navigation, rather than two. On the bright side, there are fewer physical hurdles: autonomous UAVs would need to manage themselves in three dimensions, but also don’t have the risk of running into as many people or interpreting street signs and other traffic signals.

Part of the romance of autonomous UAVs is also the enablement of more efficient travel. Yes, I’ve watched The Fifth Element and Bladerunner, and the idea of having flying cars that drive me between destinations (and avoid traffic or the need for roads!) sounds like a fantastic future to be building towards.

So why not autonomous UAVs, ones that can ferry people around and ship cargo in straight lines between major destinations? Today, the issues are a combination of technological capability gaps and regulatory burdens:

The issues above need to be addressed to really enable fully autonomous, long-distance flight. It’s a big vision, but fortunately not everything above needs to be achieved to enable the launch of a successful company in this space.

To get our imaginations going, here are some examples of companies building UAVs that are autonomous and/or represent a precursor to the unmanned long-distance flight vision above. What’s magical about these companies is that they are working within the confines of the burdens mentioned earlier and are doing so with great early success.

First, let’s begin with technologies that could enable you to sidestep the technical issues mentioned earlier.

Those are some example of interesting drone technologies, and I’m specifically avoiding examples where companies provide a flight service with human oversight. In all of the cases above, however, you’d be producing the entire drone technology yourself. You can also use a strategy to provide other solutions to the drone space without running an actual drone yourself. Specific examples are below…

This article’s goal was meant to encourage creativity in how to start companies within the autonomous drone and UAV space. While the most common vision is simply building drones that fly on their own, there is a great deal of nuance in how one can overcome technical hurdles or even provide products and services without building a fully autonomous robot yourself.